The DigBox Castle is under siege!

A few weeks ago, I had a chance to visit my street deployed DigBox Castle in Harvard Square for the 1st time in person.

I was fully expecting it to either be stolen, or suffering from engineering door failure. However, what I found was that it had been only partially vandalized and beaten by some extreme Summer weather ... it was, however, still standing. Remarkably it also seemed to be faired pretty well.

Here are some of the pics of the DigBox Castle is under siege (by weather and vandals)! :) 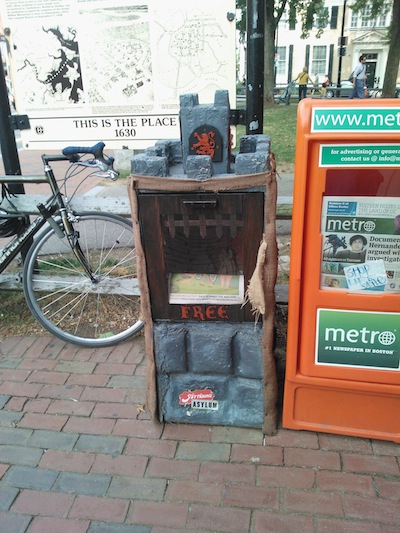 Flag and pole have finally been vandalized (i.e. "broken off and stolen"), leaving cracks in the top turret 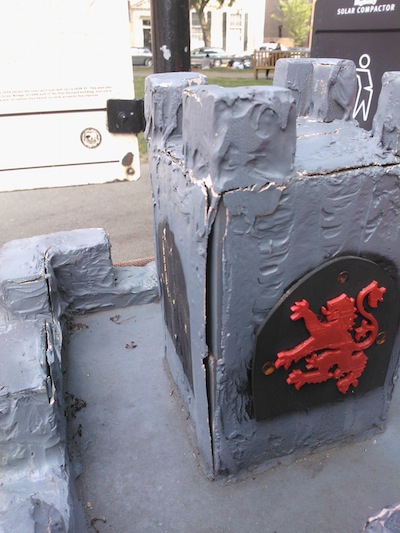 Not sure where these cracks propagated from. Likely formed from rain and blaring sun 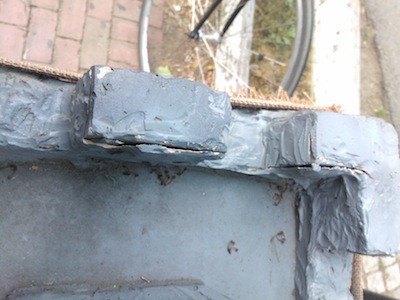 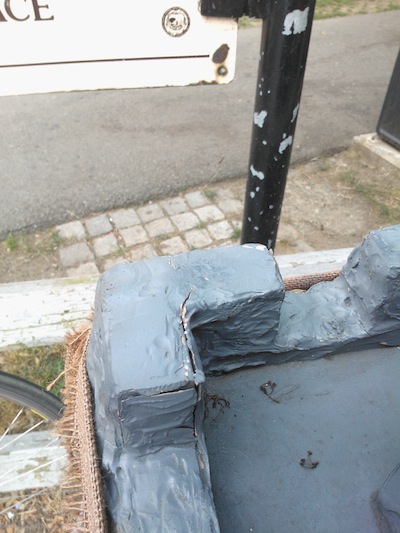 I think a vandal or two, tipped the box over on more than one occasion. 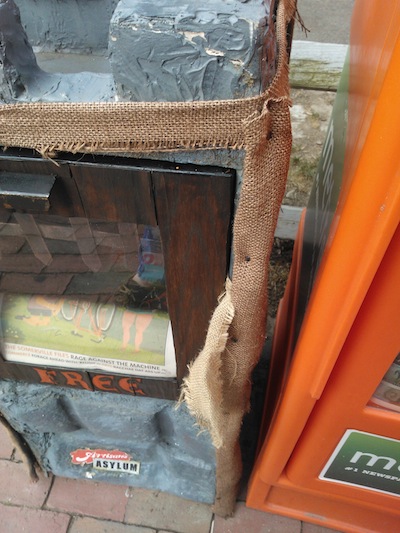 Cracks from top turret vandalism of flag and pole. 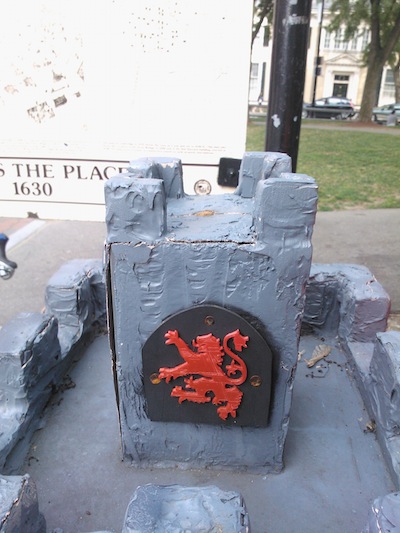 Cracks from the Flag Pole vandalism. 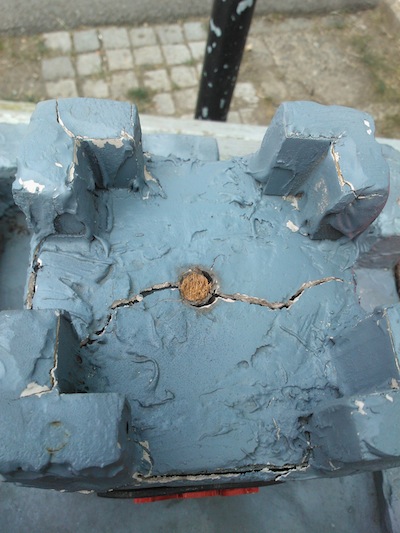 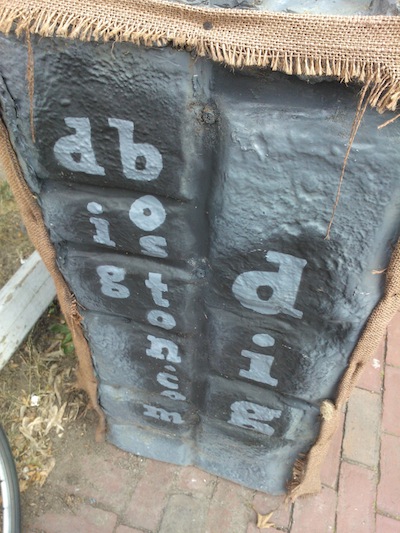 Ironically, the interior of the box remains in pristine condition. 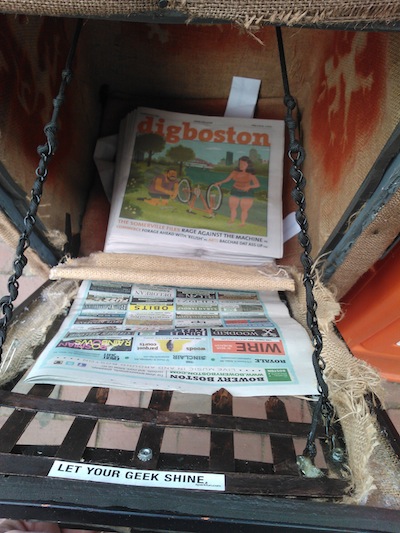 Another pic of the top turret with the missing 3-D printed "Griffin" symbol. 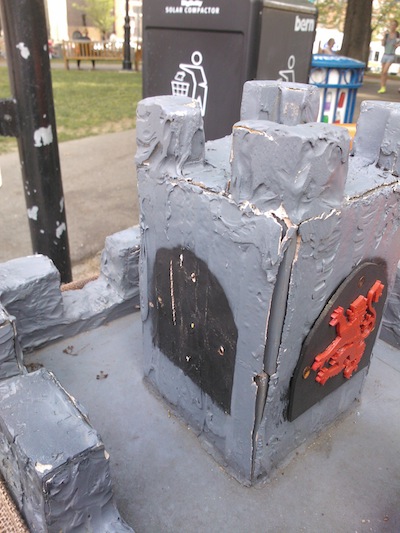 Overall, the castle seems to be at least standing. 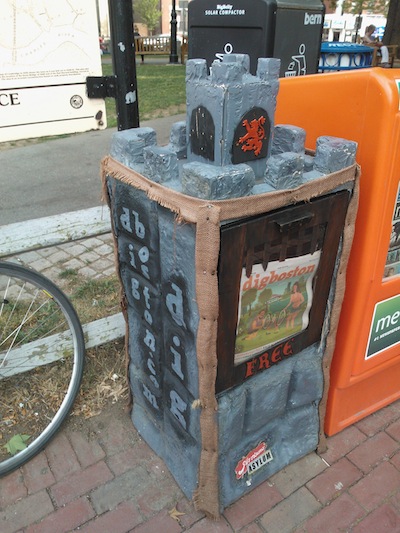